For over 20 years, Pro Bono Net and our programs have played a key role in mobilizing and networking the legal community to assist the legal needs of disaster survivors. We develop and host resources to strengthen the work of legal advocates and volunteers engaged in disaster response efforts.

In 2008, Pro Bono Net joined with Lone Star Legal Aid, the American Bar Association, the Legal Services Corporation, and the National Legal Aid & Defender Association to create DisasterLegalAid.org, which is now the leading national online resource and network dedicated to providing comprehensive and timely information on legal issues impacting communities hit by climate disasters. Since its founding, DisasterLegalAid.org’s resources and knowledge network have supported local and national legal response efforts for over 100 disasters.

Building Resilience for the Future

In the wake of Superstorm Sandy, Pro Bono Net partnered with the City Bar Justice Center in New York to launch FEMAAppeals.org, a LawHelp Interactive-powered interview to help survivors who cannot access or afford an attorney to appeal the Federal Emergency Management Agency’s (FEMA) disaster assistance determination. The interview has since been expanded nationally and modified over time to reflect FEMA changes.

More than 14,000 FEMA appeals have been generated using our FEMAAppeals.org tool since its launch in 2013.

Many seniors, but particularly those living on the economic margins, are vulnerable to issues such as financial exploitation, abuse or eviction. We create online tools that power new models of collaboration to serve the legal needs of older Americans, including those who are homebound, disabled or isolated. 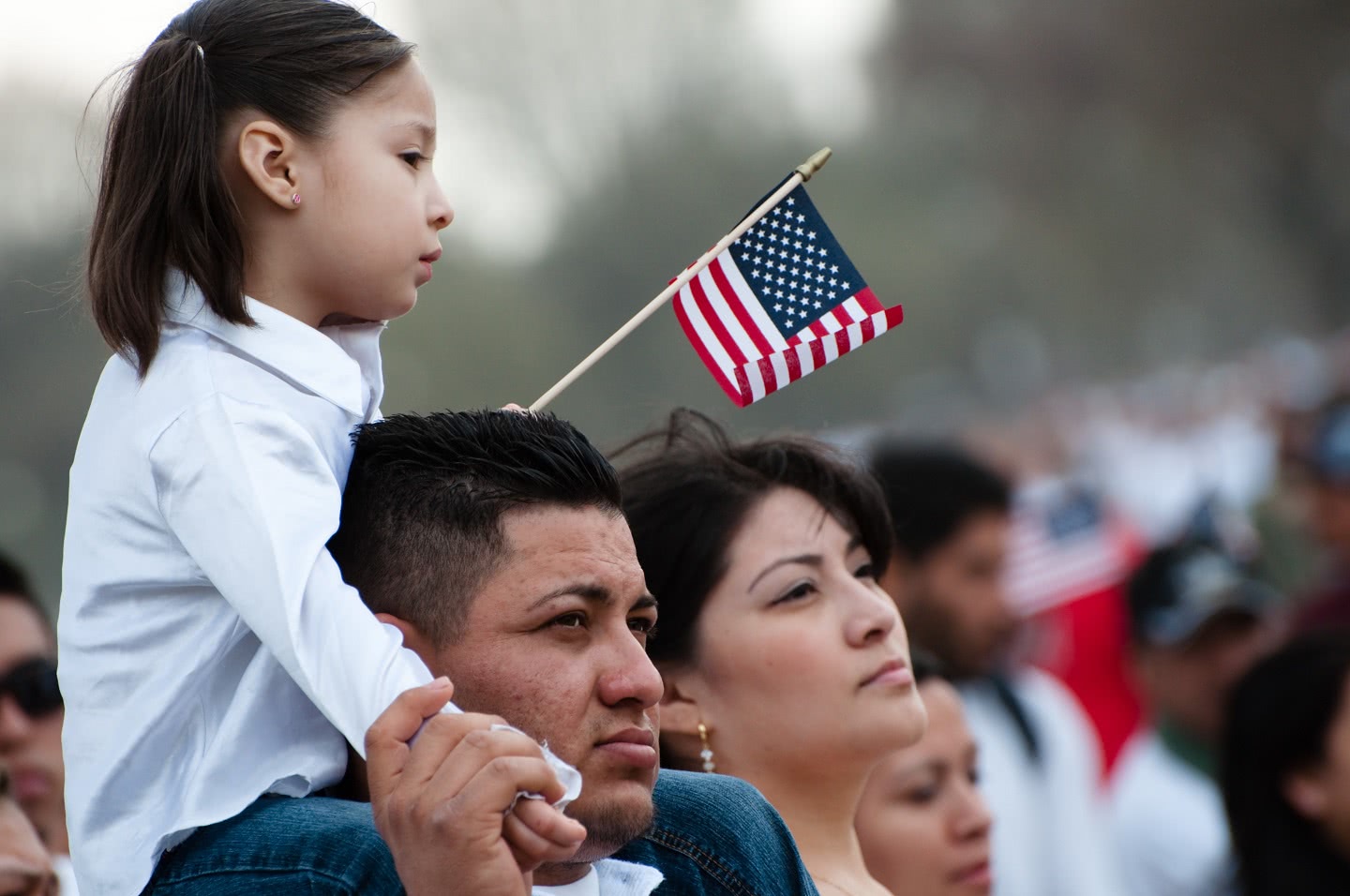 The Immigration Advocates Network (IAN) expands access to immigration legal resources and information through collaboration and technology. IAN was created in 2007 by leading immigrants' rights organizations, to increase access to justice for low-income immigrants and strengthen the capacity of organizations serving them. 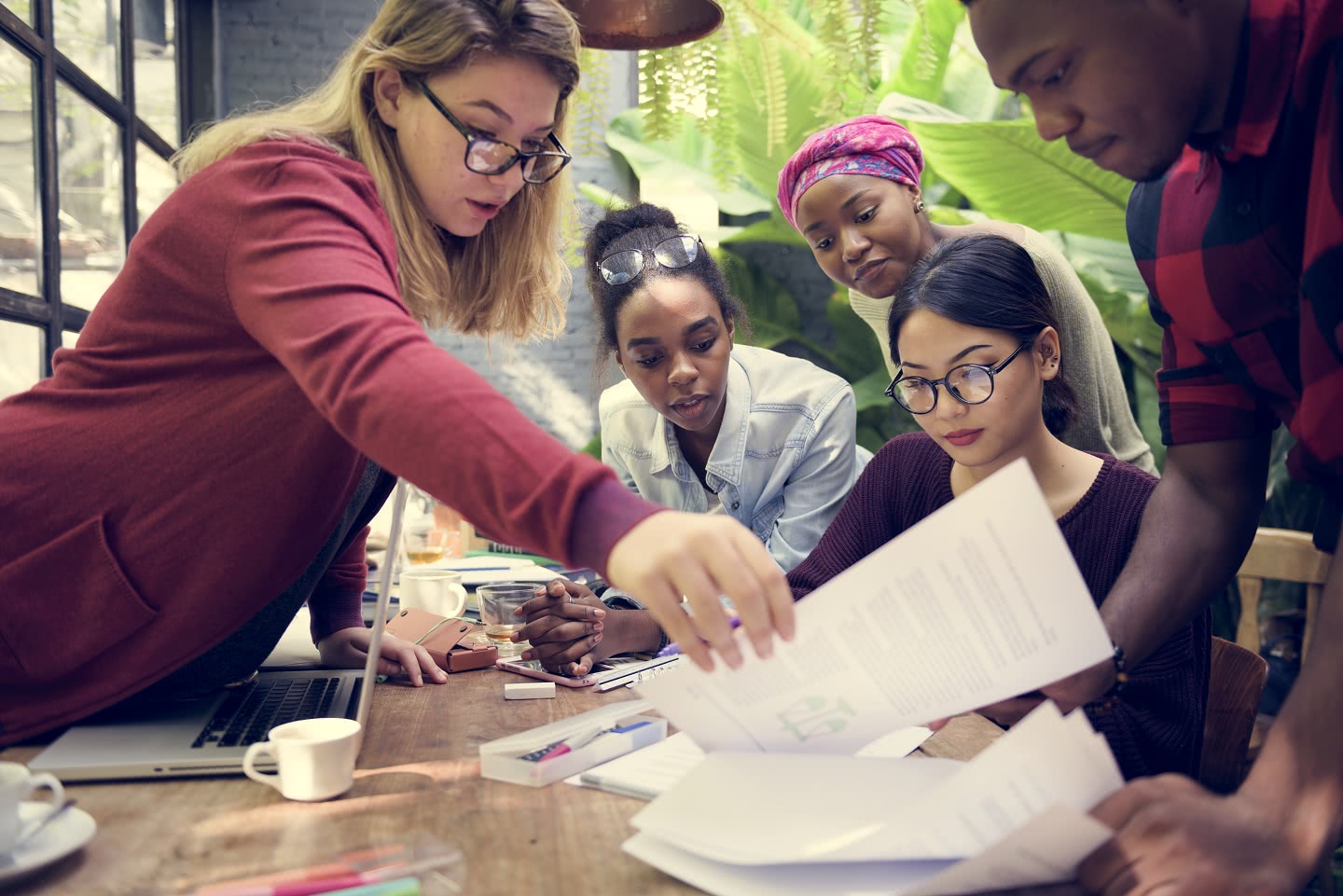 New York State has long been a leader in the access to justice community and serves as a model for states around the country. From New York City to rural upstate communities, Pro Bono Net's programs have played a transformative role in how legal help reaches the underserved across the state.