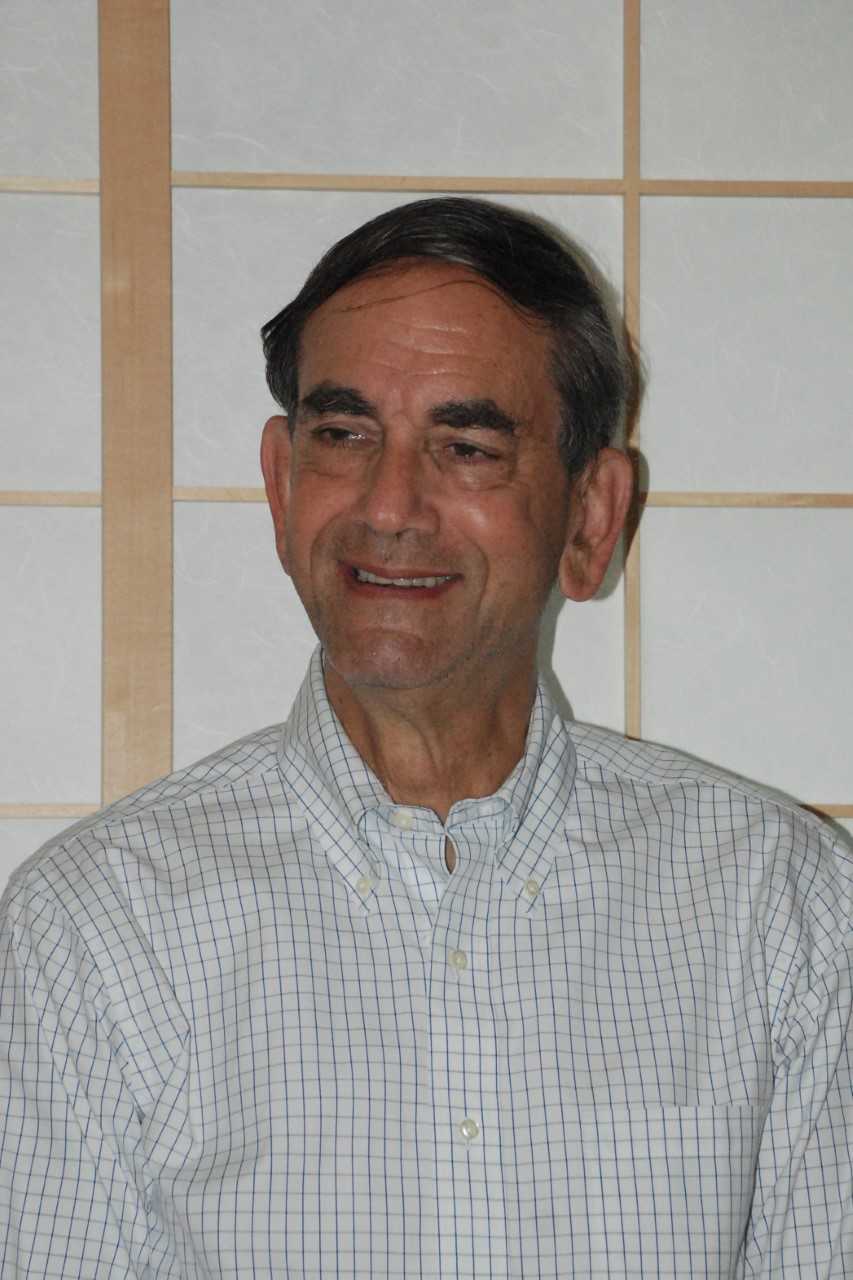 After graduating from college in 1968 Steve Weinstein served in the Peace Corps in the Mariana Islands, then part of the Trust Territory of Micronesia. He went on to live in Japan and Israel, where he attended graduate school at the Hebrew University of Jerusalem. He searched for an academic position, but was unsuccessful. He ended up attending Fordham Law School at night while working, and graduated in 1986. He worked as a litigation associate at Proskauer Rose and then a litigation partner at a smaller New York City firm.

Throughout his career, he always felt that it was important to volunteer. He worked with the Criminal Appeals Bureau at Legal Aid on appeal briefs and was a small claims court arbitrator for 25 years. As his career started to wind down he made a more concerted effort to volunteer, and focused his efforts on Immigration. He sought out immigration because he wanted to challenge himself to learn a new area of law, and understood how critical representation can be for individuals as they attempt to navigate the intricacies of the immigration system. He also belongs to a family of immigrants and is a firm believer in the important role that immigrants have played in shaping American Society.

His first foray into immigration law was as a participant in the BIA Pro Bono Project sponsored by CLINIC. Since then he has done 9 appeals, most of them successful. The most interesting appeal went all the way to the Supreme Court, where the case was eventually remanded and terminated after the ruling in Session v. Dimaya that 18 USC § 16(b) is unconstitutionally void. Unfortunately, the client had already been deported, but he continues to work to bring her back to the U.S.

He began his volunteer work at Legal Aid by helping out at a couple of DACA clinics and then came in about once a month to help staff the immigration hotline. Since retiring in January 2018 he has been volunteering in the Immigration Unit four days a week, helping out wherever he can. Somewhat ironically, one of his more memorable cases is one that required very little work. After taking over for a staff member who was on leave, a client’s employment authorization document unexpectedly arrived. Steve contacted the client, who was extremely grateful and thanked Steve profusely. This experience gave Steve a glimpse of why everyone at Legal Aid does what they do, and the life-changing impact the work can have on clients.

Since joining the Immigration Unit he has been struck by how complicated the law is and how much work goes into preparing a case. “I’ve been impressed by the dedication of the staff and the quality of their representation” he said, “and am proud to have joined them in their efforts.” We are so grateful that Steve has joined us in these efforts and appreciate the time he gives to help ensure positive outcomes for our clients.