New York City Bar Association President John S. Kiernan gave the opening remarks and City Bar Fund Board Chair Robert F. Cusumano presented the awards to the volunteers. The keynote address was delivered by Alan S. Goudiss and Adam S. Hakki, partners at Shearman & Sterling LLP and colleagues of the late Jeremy G. Epstein. In a testament to the firm’s commitment to pro bono, 195 Shearman & Sterling attorneys worked tirelessly across three decades to vacate the death sentence of a man with an intellectual disability. Epstein led the defense team from the beginning, all the way up until his passing in 2009.

Keynote speakers Hakki and Goudiss gave moving remarks detailing their experience working on the case under Epstein’s mentorship. Hakki shared that Epstein taught them to: “Never quit. Never lose your faith in the outcome you can achieve in the courtroom when justice is on your side.”
Goudiss elaborated on what Epstein’s leadership taught them about pro bono and public service: “They make us better lawyers, they make us better citizens, they make us better people, and Jeremy understood that and he
imparted it to all of us who were fortunate enough to work with him.” The City Bar Justice Center congratulates this year’s honorees and is grateful to the dedicated volunteers who increase access to justice year round for New York City’s disadvantaged residents and families. 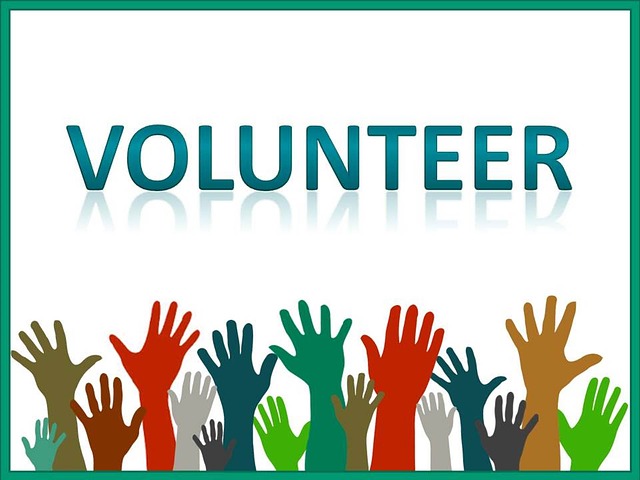